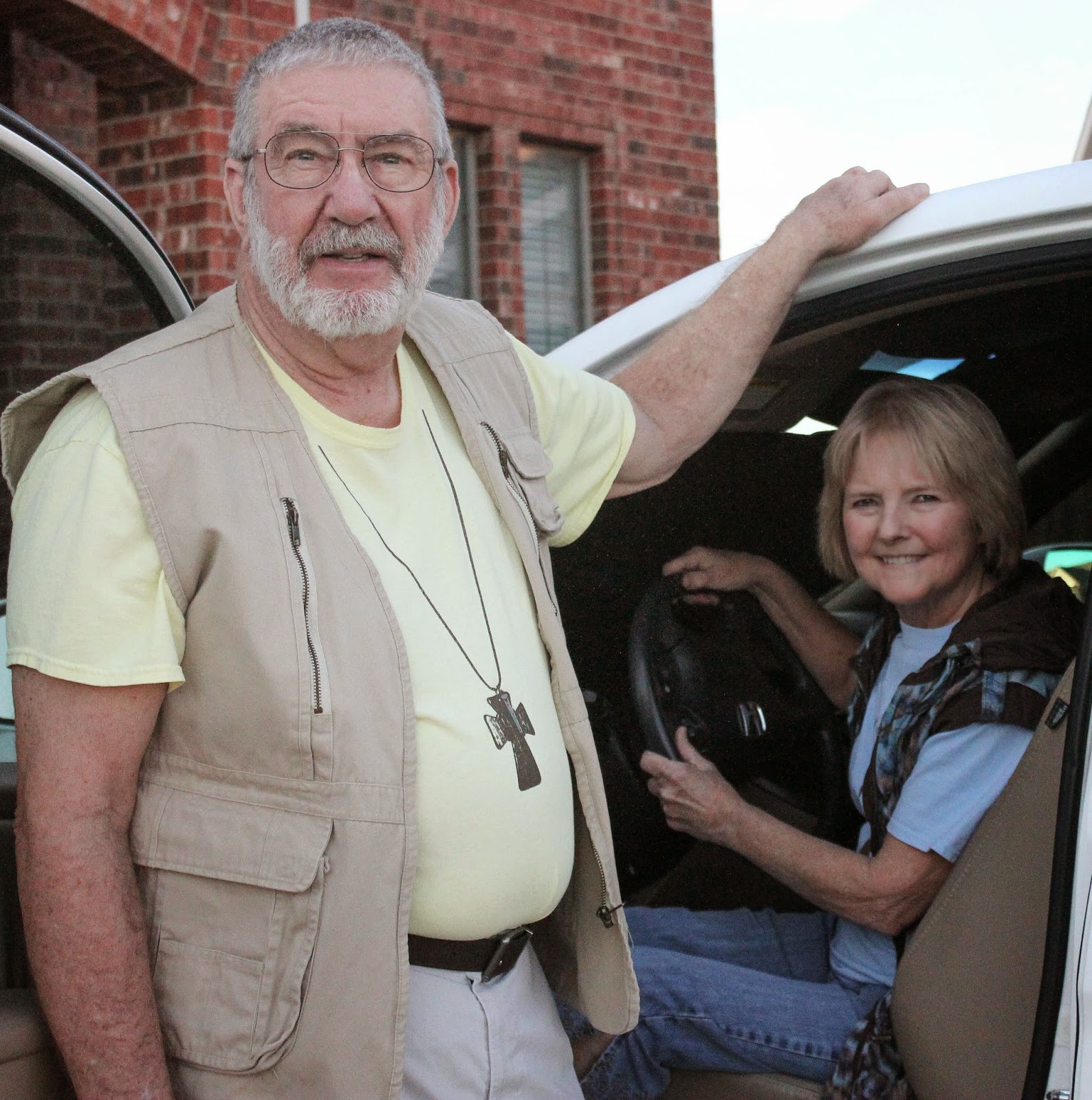 THOUGHTS ON THE ETERNAL KINGDOM
GOD’S WORD FOR 2015 AND BEYOND
YOU HAVE ONE ASSIGNMENT!!

During 2014 we shared about being all you can be for God.  We trust that by now you understand that living for Jesus is not just about meeting with other Christians, reading your Bible or doing good deeds in Jesus’ name.    It means growing to know God and living to fulfill His purpose.

Part of His purpose for you is fulfilling the “One Assignment” He gave His Church.  “Go and make Disciples.”  Disciples are people who grow to know God, and live to fulfill God’s purpose for them by seeking to obey the Holy Spirit.

People want to see unity in The Church, justice and peace in The World, the manifestation of Christ and the sons of God in the earth, etc.  All the good things we are looking for are the fruit of carrying out the ”One Assignment” Jesus gave us,  “go make Disciples.” When it’s all over the only question God will ask, “Did you do my will?”

Question: Are you living to fulfill God’s purpose by carrying out the one assignment He gave us, go make disciples?

RITA’S THOUGHTS
DON’T SAY YOU CAN’T DO IT!

Making Disciples requires that God’s Church work together as a team.  The evangelist, the teacher, the pastor, the helper and others all have their part to play. Don’t say you can’t fulfill God’s purpose because you have no talent. God placed each one of us on earth with the talents we need to do what He asked us to do.  We must ask Him to show us what our specific purpose is and reveal to us the talents we have that will fulfill that purpose. By using our talents to fulfill God’s purpose we bring glory to Him and receive eternal rewards.

If we don’t use our talents for God’s glory, we will have no lasting rewards. What will your rewards be when life is over?

Scriptures:  Romans 12, & 1 Corinthians 12
Henry & Rita
Please share this important message
with as many people as you can.  If you would like to know more about being all you can be, please contact us. 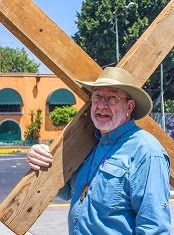 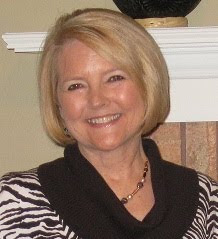